Carnivorous Monster Orders Companies to Stay Open No Matter What! 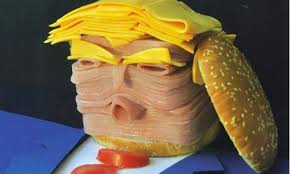 Then what was it? You ask.

It was for the low-waged workers at meat factories to go back to work regardless of their work conditions.

That’s right, the list of meat factories still open where low-waged workers are dying are great.  There is  South Dakota where 230 people out of 720 have the Covid 19 virus; Tyson Foods in Waterloo, Iowa where 120 workers out of 1600 hundred tested positive;  and others such as Hormel Foods in Illinois, Greeley in Colorado, and Hormel in Minnesota, all are reporting high rates of infections by their employees because of the cramped spaces.

So the carnivorous monster Trump (see pics), orders the companies to stay open no matter what so Americans can have their Sulphites.  Of course it is the message the wealthy business owners want to hear to cover their ass and so hallelujah, prays Jesus, let’s eat!  Problem is, the workers are starting to stand up. 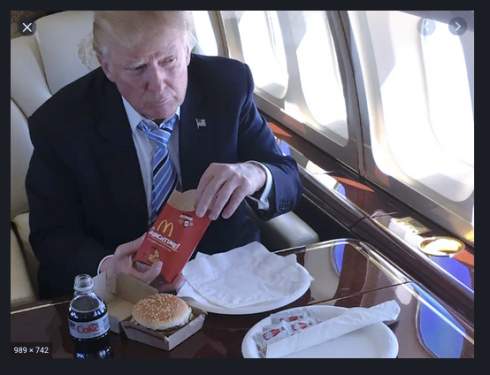 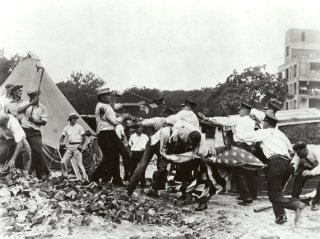 Could this be Trumps Hoover moment?  In 1932 veterans protested in Washington DC to get paid their veteran bonuses.  Hoover’s solution was to send in the military to forcefully remove them.   The rest is history: the ensuing raid proved catastrophic as the military injured dozens of people, including a twelve-week-old
infant who was killed when accidentally struck by a tear gas canister. 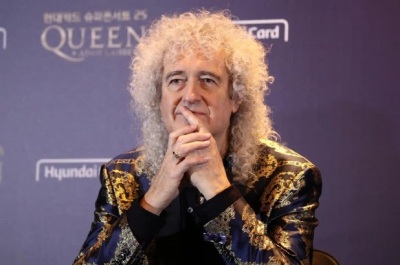 “This pandemic seemed to come from people eating animals, and it’s
becoming more well known that eating animals is not the greatest thing
for our health,” the 72-year-old tells NME.

“We’ve seen more of the effects of how eating animals has brought us
to our knees as a species.  I think it’s time to
re-examine our world in a way that doesn’t abuse other species.”

May, who converted to veganism in January, tells the music news site
that he planned to be “a bit more preachy about veganism because to me
it is the way forward.”

If by a "Liberal," they mean someone who looks ahead and not behind, someone who welcomes new ideas without rigid reactions, someone who cares about the welfare of the people - their health, their housing, their schools, their jobs, their civil rights, and their civil liberties - someone who believes that we can break through the stalemate and suspicions that grip us in our policies abroad, if that is what they mean by a "Liberal," then I'm proud to say that I'm a "Liberal." ~~ JFK END_OF_DOCUMENT_TOKEN_TO_BE_REPLACED
This entry was posted on Wednesday, April 29th, 2020 at 11:43 and posted in tvboogie. You can follow any responses to this entry through the RSS 2.0 feed.
« Space Aliens Are Now A Fact… hello!
Elon Musk has joined the billionaire-nutty tweet club »